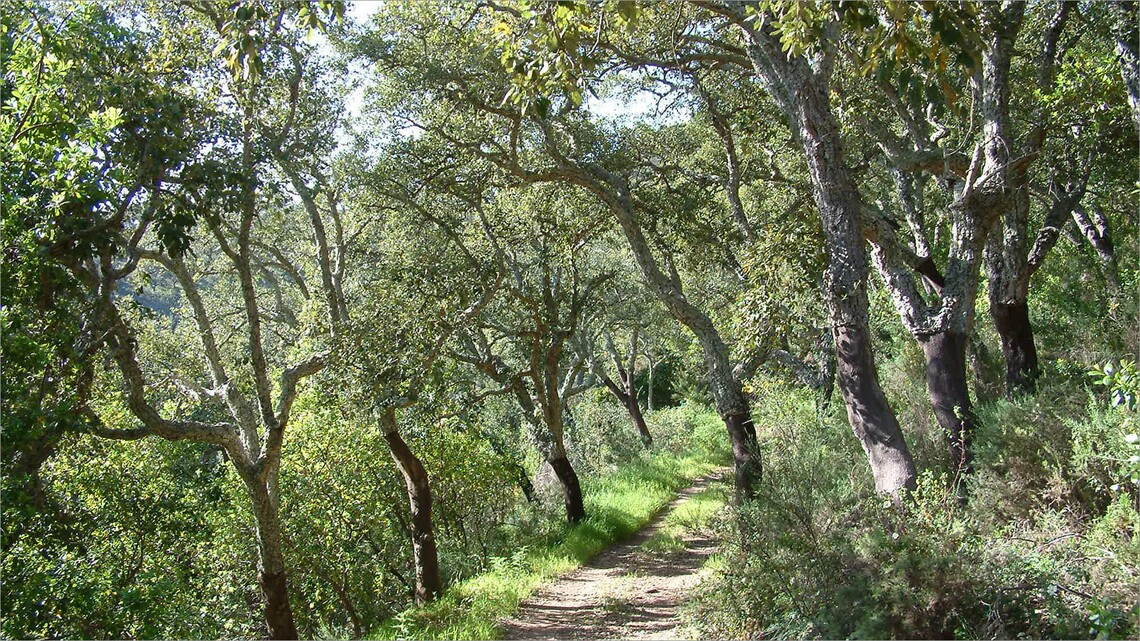 This project intends to identify the main strategic lines that allow the analysis of the following intervention axes, all of them with expression in the territory of the municipality of Loulé: 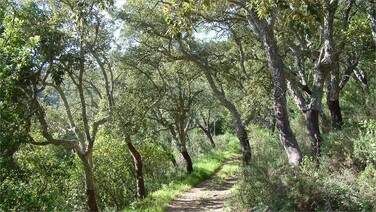 In addition to contributing to improving the delimitation and characterization of the capacity to intervene in biophysical systems associated with the Mediterranean forest, the project will allow the definition of socio-ecological and productive promotion options for the municipal area associated with the Mediterranean forest, identifying activities that support, in an integrated manner , the promotion of local communities and the revitalization of the forest area in the municipality of Loulé.

The past, present and future of the Mediterranean Forest

It has not been easy for Portuguese society to recognize the importance that the forest has in the country and in its communities. This lack of recognition is all the more serious as it affects the so-called Mediterranean forest, identified as a multifunctional system that includes a diversity of environmental functions, tangible productions and collective benefits of a public nature.

The forest is generally understood as an environmental component fully captured by the private forum. It should be remembered that in Portugal only 2% of the total forest area is directly dependent on State management. The low economic and financial productivity (short and medium term) of the Mediterranean forest means that the private investment effort has preferably been oriented towards very specific options, which not only introduce imbalances in these biophysical systems, simplifying them, but also create conditions vulnerability to various risks (namely, fire).

It should be remembered that the different productions associated with the forest, namely those specific to the Mediterranean environment, are intermittently exploited and, often, without economic results that justify the commitment (work, financial resources, search for markets, etc.) required to its operation and/or maintenance. They result from a large dispersion of productions (bark, wood, fruits, leaves, resins, mushrooms, truffles, etc.), which are associated with other components related to pastoralism, hunting, beekeeping, agriculture and, recently, , with other activities (such as the various types of tourism in rural areas), which constitute the diversity of functions of the Mediterranean forest.

The noble environmental, landscape and social functions performed by the forest are usually neglected. Many of these functions, translated into the provision of unmonitored environmental services, are fundamental to the life of communities. Regulatory intervention in the water cycle, soil conservation, carbon capture, maintenance of diverse faunal systems, are some of the essential functions performed by the forest, namely resulting from its diversity, to which the various related components are currently added. with landscape, leisure and reflection.

The lack of greater proximity of the population to the forest and the difficulty of recognizing the forest system as a regulator of the territory's biodiversity, perhaps result not only from the reduced expression of the public forest in Portugal, but also from the lack of collective appropriation of the essential functions that the forest fulfills.

It is time to adopt public policy lines capable of sustaining this diversity of functions, creating adequate infrastructural conditions to leverage productive options, promoting collective services necessary for community life, defining forms of compensation for activities that, although considered fundamental, have been inhibited or destroyed due to the imperfect force of the markets, guaranteeing partnerships with institutions of the scientific and technological system to incorporate innovation in products and services and, finally, provide the means to establish relationships with the various market niches 5 open to the consumption of goods and services provided by the Mediterranean forest.

A decisive corollary that should result from the project will define the modalities and conditions that will allow the establishment of population in order to embody the current and potential activities identified for these areas. About ten years ago, the Assembly of the Republic unanimously approved a resolution that recognized the Cork Oak as Portugal's national tree. However, few initiatives aimed at valuing this recognition have been developed. Even within the scope of the education system, the dissemination of the role of the cork oak and the Mediterranean forest should fulfill its role of deep awareness, from a very early age, among young people at different levels of education.

The global benefits of the forest are not assumed and recognized by the population in general, ignoring in particular the wide range of positive externalities that, in the various domains (environmental, social, landscape, in addition to the economic) are provided by the forest. 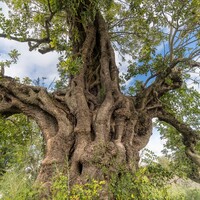 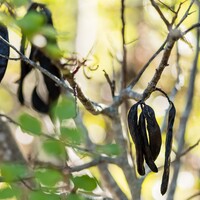 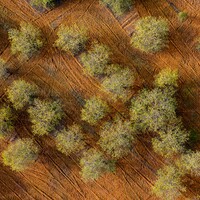 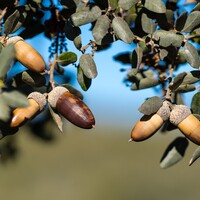 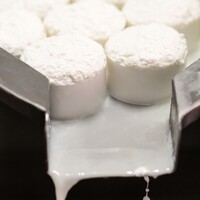 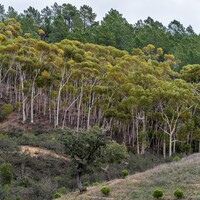 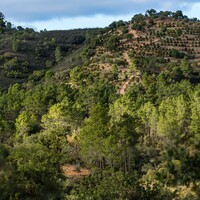 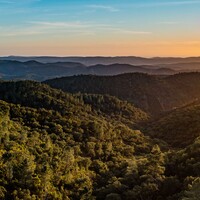 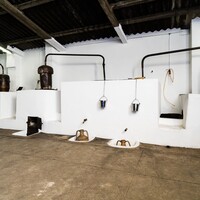 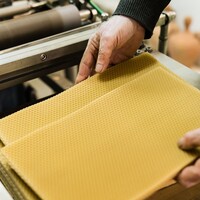 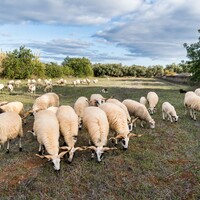 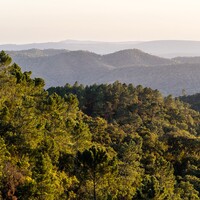 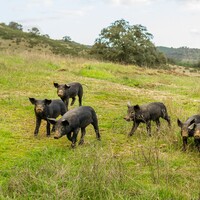 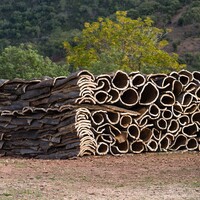 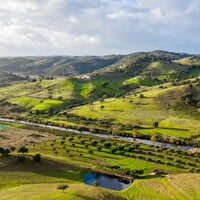 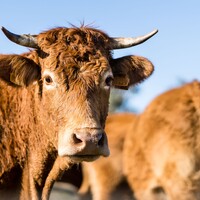 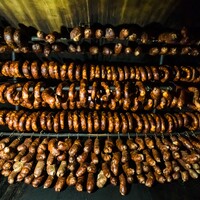